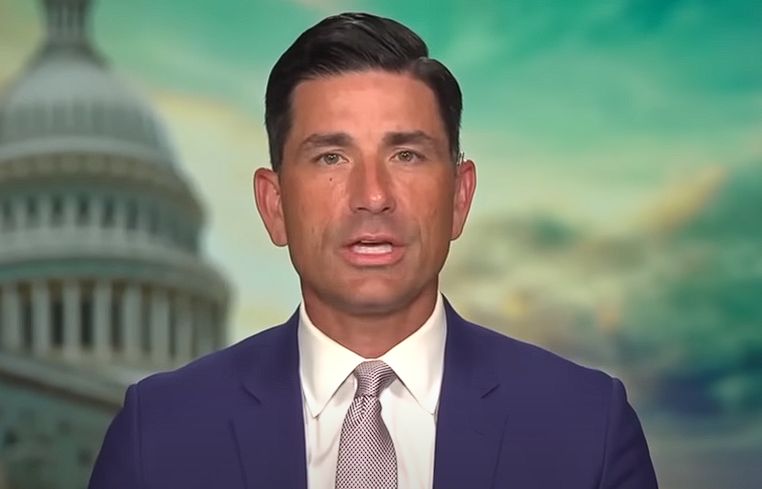 Texts sent during the Jan 6 attack by top officials in the Trump administration have mysteriously gone missing: new report.

“Text messages for former President Donald Trump’s acting Homeland Security Secretary Chad Wolf and acting deputy secretary Ken Cuccinelli are missing for a key period leading up to the Jan. 6 attack on the Capitol, according to four people briefed on the matter and internal emails.

This discovery of missing records for the senior-most homeland security officials, which has not been previously reported, increases the volume of potential evidence that has vanished regarding the time around the Capitol attack.

It comes as both congressional and criminal investigators at the Department of Justice seek to piece together an effort by the president and his allies to overturn the results of the election, which culminated in a pro-Trump rally that became a violent riot in the halls of Congress.” [READ MORE]

The right-wing Koch network is trying to get Sen. Kyrsten Sinema to oppose legislation which is projected to massively cut...

A big fan of former President Donald Trump has been sentenced to seven years for storming the US Capitol on...