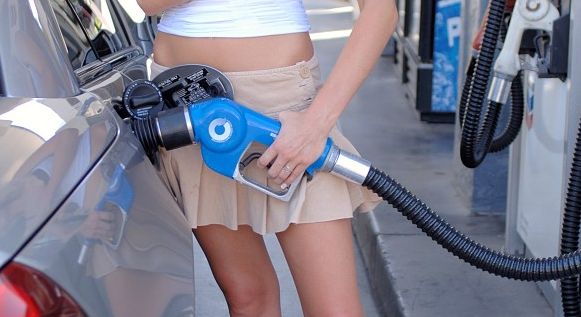 Gas prices are falling, robbing Republicans of one of their biggest talking points to attack Democrats over.

“The Republicans blaming President Joe Biden for sky-high gasoline prices are running into a problem: There may not be enough fuel left in that tank to reach November.

With just over 100 days to go until an election that could end Democratic control of both houses of Congress, it appears that gasoline prices may have peaked too soon to remain the lethal campaign weapon for Republicans that they seemed to be a month ago.

The national average price of a gallon of regular gas has shed more than 70 cents since its peak above $5 a gallon at the beginning of June, falling to $4.30 as of Wednesday. ” [READ MORE]

Related Topics:2022 ElectionEconomyGasRepublican Party
Up Next

McConnell, McCarthy Feud After Being Fooled By Dems

The right-wing Koch network is trying to get Sen. Kyrsten Sinema to oppose legislation which is projected to massively cut...

A big fan of former President Donald Trump has been sentenced to seven years for storming the US Capitol on...