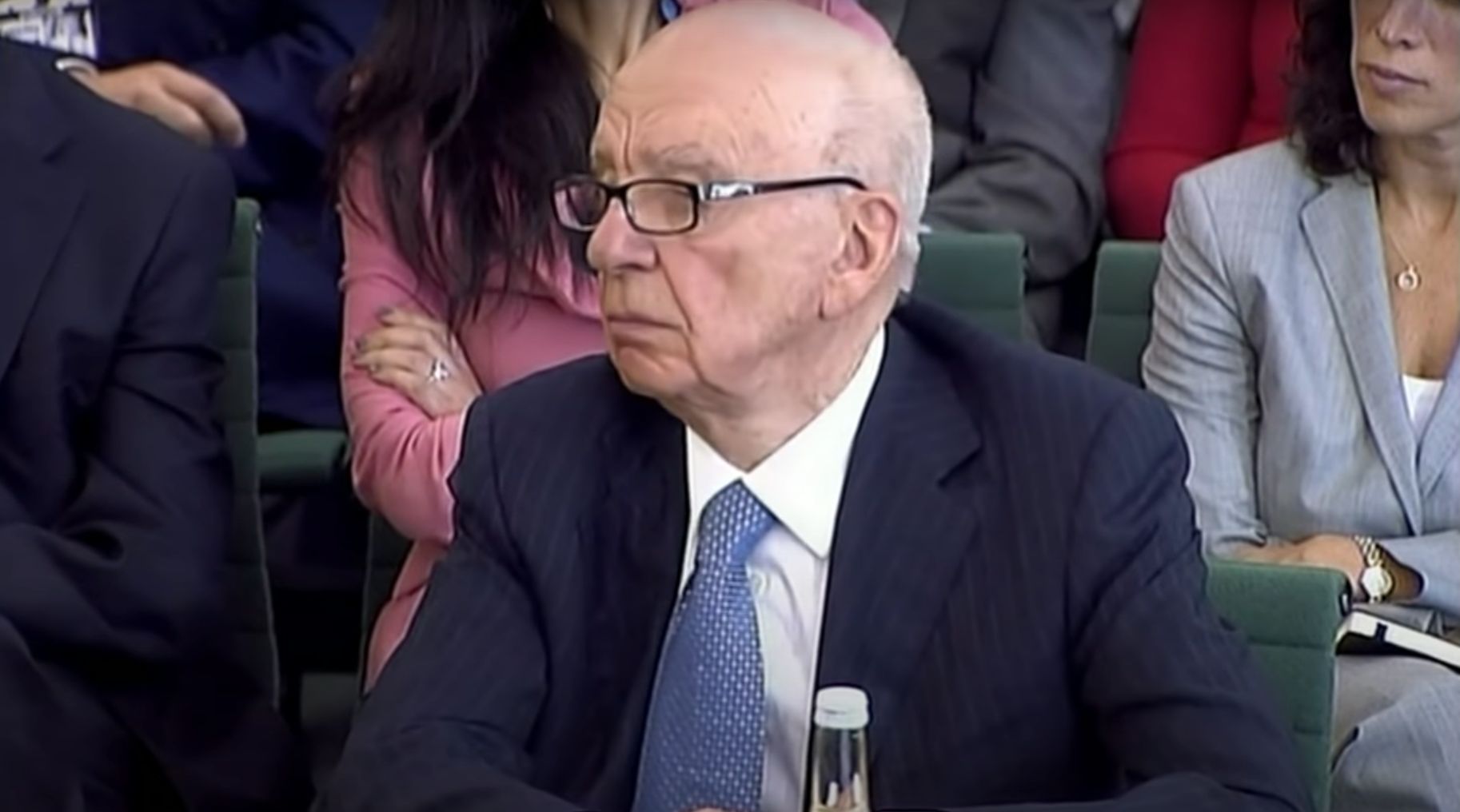 A network owned by media mogul Rupert Murdoch, who also owns Fox News, has scrubbed its website of videos on COVID-19. Sky News Australia was recently penalized by Youtube for posting videos with misinformation about the virus and the vaccine. Now, suddenly, the network is purging videos.

“The videos had showed network hosts including Alan Jones, Andrew Bolt and Rowan Dean expressing views that have been rejected by global medical authorities. One video showed Mr Jones questioning the legitimacy of the pandemic, erroneously claiming it wasn’t worse than the “common cold”,” BBC News reported.

The scrubbing once again exposes Murdoch-affiliated networks to be involved in a pattern of deliberate disinformation. Millions have seen videos and reports from the billionaire’s networks and at the same time medical experts have shown that there is a reluctance to vaccinate from people most exposed to Murdoch-style information.

Some have blamed the ongoing resurgence of COVID, as well as the development of variants like Delta and Lambda, on Murdoch’s channels as well as key newspapers he owns like the New York Post.

In the past, media experts in the United States, Australia, and the United Kingdom have slammed Murdoch media for promoting falsehoods and disinformation, such as the debunked claim that Iraq had weapons of mass destruction ahead of the 2003 invasion of that country.

This site uses Akismet to reduce spam. Learn how your comment data is processed.

Judge appointed by Donald Trump says the government has to bring back his anti-immigrant policy.