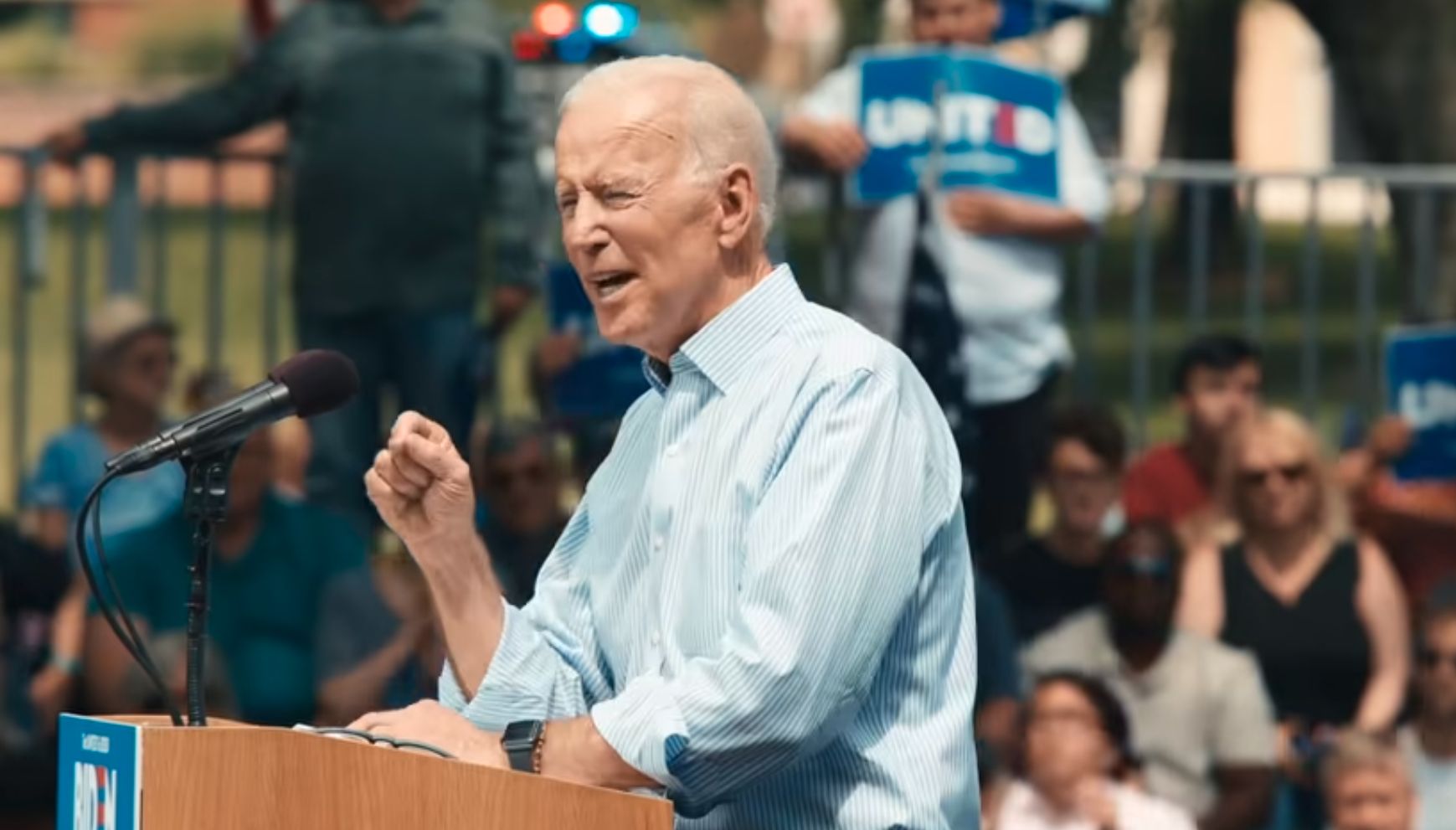 The U.S. economy increased at an annual rate of 6.5% in the second quarter of 2021, pushing the country further out of the economic slump experienced in the final year of Donald Trump’s sole presidential term.

Under President Biden, the American economy grew in the first two quarters of 2021 in contrast to the massive collapse that occurred in early 2020 as Trump and his administration downplayed the danger of COVID-19, and were then slow to respond to the crisis.

“Fueled by strong consumer spending and robust business investment, the growth brought output back to its prepandemic level, adjusted for inflation. That is a remarkable achievement, exactly a year after the economy’s worst quarterly contraction on record. After the last recession ended in 2009, the G.D.P. took two years to rebound fully,” the New York Times reported.

In the early days of Biden’s presidency the American Recovery Plan was enacted by Congress with only Democratic support and no Republicans coming on board, along with President Biden’s signature. The Plan quickly infused billions into the economy including direct stimulus payments to millions of Americans.

“Today’s GDP data are further proof of the remarkable progress we’ve made in jump-starting our economy from one of the darkest moments in its history. With today’s numbers, the U.S. economy has now made up the losses of the last 18 months and surpassed the pre-pandemic GDP peak,” White House Press Secretary Jen Psaki said in a release.

“Simply put, because of President Biden’s leadership, America is on the move again. This isn’t an accident: It’s the result of a successful campaign against the virus and an economic policy that has been focused squarely on getting help to the working and middle-class Americans who need it the most – ensuring that we’re rebuilding our economy in a way that puts them first.”

The strong economic news is a blow to Republicans, who have been pushing a message that the recovery is not happening and that the country is in a “crisis.” But the facts are not helping the GOP’s spin.

Related Topics:EconomyfeaturedGDPJoe Biden
Up Next

Biden: Patriotic Duty To Get Vaccinated, Save Lives

This site uses Akismet to reduce spam. Learn how your comment data is processed.

Judge appointed by Donald Trump says the government has to bring back his anti-immigrant policy.